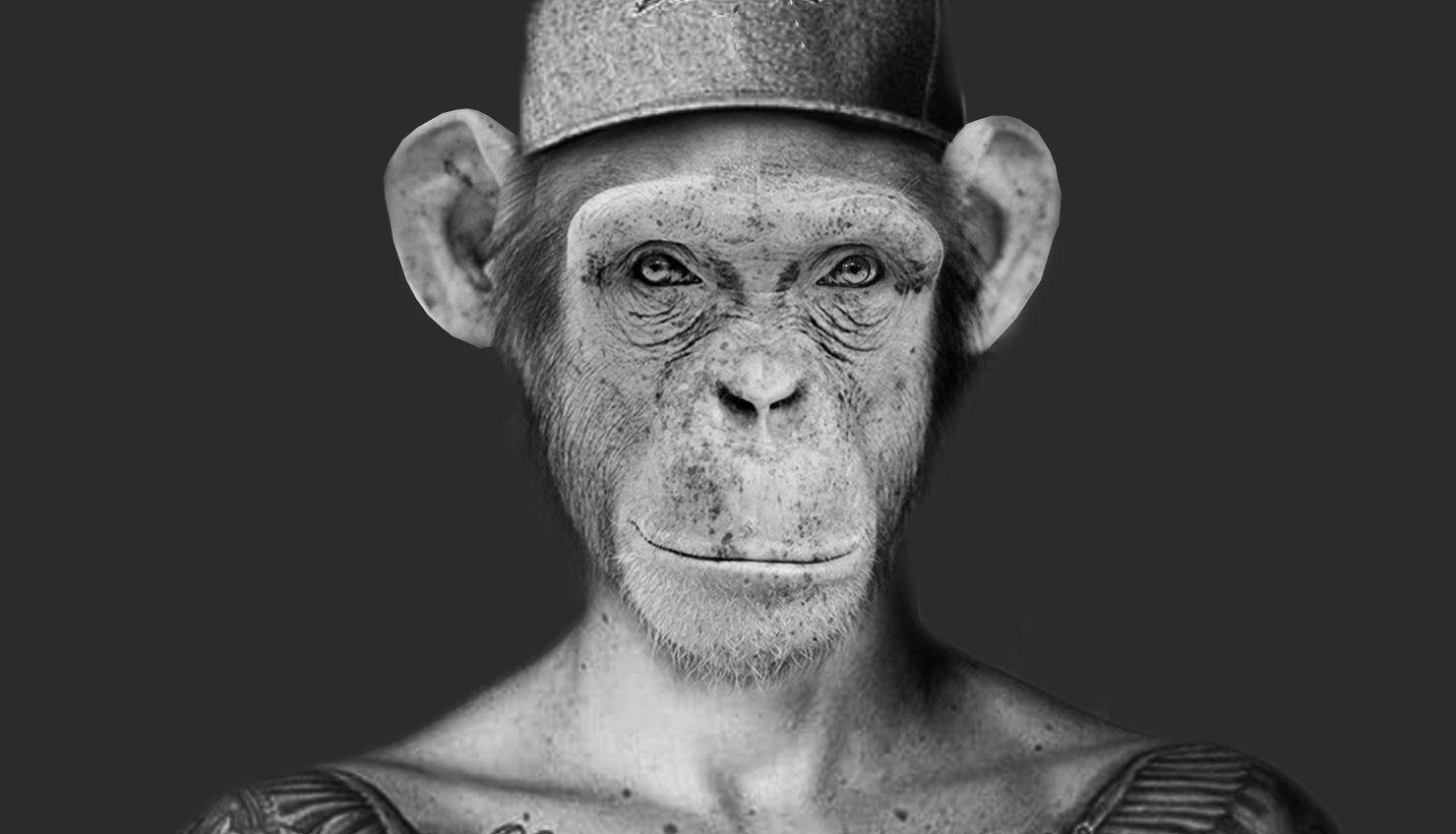 At 16, so mesmerized by the music, he had to sneak out of the house when his parents were asleep. He became the youngest Resident DJ at “KULUSIC”, Zagreb at 17 years old and became the youngest electronic Resident DJ in Croatiagaining a reputation for techno music played on vinyls. ‘SABOTAGE’ nights with DJ’s Kiki and Frajman at the popular Aquarius Club, Zagreb, became the lift off point for his love of techno. ‘Aquarius’ was the place to hear all the latest techno music, on Vinyls of course, the sound predominantly German. The spark lit a flame when Kiki and Frajman began a series of techno parties in club KULUŠIĆ (1994), much closer to his home. It meant he could ‘break out of his house’ and join the avid techno lovers, watch the DJ’s go through their paces, teasing the crowd then setting them on fire with their alchemical blend. Active Line Six started hanging out, got to know both Kiki and Frajman, learnt about their vinyl collections, started buying them, then became a regular face at the same events. He says “I can confidently say that they are the sole reason why I started DJ’ing.” The rest as they say…was history. Born and raised in Zagreb, the Croatian capital, Active Line Six has been a national DJ for over 20 years. Music always intrigued him. More than anything else, it’s a fascination that has kept him spellbound. Biggest influences have to be Kraftwerk, Underworld, Shamen , Derrick May, Carl Craig, Laurent Garnier, Sven Vaeth, Kevin Saunderson, Deep Dish, Richie Hawtin, to name a few. At the tender age of 13, he enrolled on a guitar course got into organizing a string of school parties, most of which were successful. He loved the party scene and the die was cast, he kinda knew back then, he’d found the holy grail.

Carlos Mendes‘ Passion for Music began a long time ago he was only 17 when he started taping the „TopTen“ of the week on Fridays Radio podcast Bayern 3, a local Radiostation in Munich, just to pass them on at Birthday parties or other events. Back then without helpful technical devise – no mixing desk, no turntables – he grabed his HiFi tower with 300 W output line and winding the tapes to the right place to start playing music without mixing the single tracks with each other. In 1995 the artist was captured by the classical DJMixing or as you say „ BeatMixing“ when there were enough records in his privat collection. At this time Funk-Artist and Bands like Cameo, Yarbrough & Peoples, Prinz, Cool and the Gang, Marvin Gaye, Micheal Jackson and the Jackson Five played an important roll in his musical development. The music inspired Carlos more then 23 years, the Portuguese artist is devoted now exclusivley to Electronic Dancefoor Music in their broad facets. First producer experiences he made in 2001. The skilled interior decorator, was ask by a friend to decorate a studio for a musicvideo. Immediatley the 26 year old was exited about the multiple possibilities, the diferent Instruments to create music. according to numerous reams of hours trying this and that at the studio fascinated by the options to create music he found himself in trance, completely lost in music. Tireless he worked on the miscellaneous sounds and beats until everything matched
together„… but they will never be fnished! he sais… .From 2001 until 2003 Carlos lived on the Island of Mallorca, where he and a friend had the idea to launche the label called „ Disko Massaka Recordings“. Which predominant releases styles like Tech-
House, House, and Progressive House. In spring 2003 he went back to Munich and took over the label 100%. Today „ Disko Massaka“ is the Mother-Label a total of three Labels. In 2007 Living Room and Carlos introduces the second Label „ GoodMoodMusic“ which includes the
styles Chillout, New Jazz, Acid Jazz, as well as Drum and Bass. Only one year later in 2008 followed his 3. label called „ Diskoton“ back then with the idea of releasing Techno music, but as the market requires
a more deep melodic music the main focus went on a Deep Minimal, way for the Label. „
With this three labels I cover the contemporary musicmarket!“he narrated.
After all as a resident DJ in international clubs; like Paraga Beach at Mykonos Island, ArtDeco Mallorca or Prinzip Club Munich ,as well since 2005 his summer residency at the island Hvar (Croatia) the Carpe
Diem; the career for the today 41 year old Passiondejay is further steep on the rise.